I used to apologize a lot. For everything. I fit the Canadian stereotype to a T. And, being a woman, I’m actually more likely to apologize than my male counterpart. As a vegan on top of that, the barrage of apologies escaping my lips was never ending, like shards of glass cutting away at my authentic self. While apologizing is necessary at times — the things I apologized for never needed an apology in the first place.

I’d apologize in emails, cushioning my words with just, and please, supplementing them with a worrying number of exclamation marks. I’d apologize for being too fast, too slow, too clumsy, too passionate, too uninterested, too lazy, too angry, the list goes on. And when I first went vegan, my constant need to apologize grew — I apologized for being an inconvenience and “difficult” in social situations. I was well accustomed to the vegan militant stereotype: aggressive, radical, angry, self-righteous, and “in-your-face.” I didn’t want these negative associations attributed to me. I was like that vegetarian who still cooked meat for their partner and claimed meat consumption is a personal choice. I was at the point where I felt like I was apologizing for just being myself.

I was betraying the animals I purported to advocate for every time I didn’t allow others to see the whole of me. I was quiet about my ethical stance, muttering the line, ‘I don’t eat meat, consume dairy, or eat eggs,’ never outright saying I was vegan. I didn’t want to be one of those vegans. I avoided all conversations about something that was, and will forever remain, a core part of who I am.

With every apology and concession I made, my heart hurt grew a little more heavy.

Making Excuses for Others

I even humoured someone who claimed that red meat is essential because their blood type told them so.

But the heaviness was too big of a burden to bear. I could no longer live inauthentically.

Finally, along the way, I had enough: I stopped apologizing and started speaking out — it wasn’t about myself anymore, it was about the animals.

The Uncomfortable (but Necessary) Act of Confrontation

Today, I don’t shy away from difficult — and often — controversial topics.

I’m critical of environmentalists who wax poetic about climate change, but fail to see the connection between animal agriculture and carbon dioxide emissions.

I don’t care about triggering egotistical people who are on a journey and I’m critical of ex-vegans who make unsubstantiated assertions against veganism.

I roll my eyes at people who claim I’m appropriating their food (see: this VICE article). I’m equally suspicious of people claiming that veganism is rooted in white supremacy or that it is dominated by “wealthy white women.” On a somewhat related, but important note: the vegan community online may appear to primarily comprise of white wealthy women, but it’s not veganism that has created this perception — their visibility is a direct result of the biased algorithm discriminating against marginalized groups. This is a matter to take up with Big Tech, not other vegans.

I challenge people who claim that veganism is expensive by citing studies like the Vegan Society who conducted a cost comparison of protein-rich foods and found that vegan staples and protein sources are the least expensive option compared to meat. Another study conducted by Sous Vide Guy found that, on average, meat eaters spend $23 more per week than vegetarians and vegans.

I speak up when people claim that veganism is restrictive by refuting that vegans (or really anyone who claims to be an ‘animal lover’), don’t see animals as food, but rather as living beings with their own intrinsic worth. They are not meant to be commodified, genetically manipulated, tortured, and killed for our taste buds.

I bring up the position of the Academy of Nutrition and Dietetics, the world’s largest organization of food and nutrition professionals, who posits that an appropriately planned vegan diet is nutritionally adequate and may even provide health benefits in the prevention and treatment of certain diseases for people in all stages of the life cycle.

And, of course, I always chime in when someone claims that their diet is a personal choice. No action is ever a personal choice when there is a victim involved — in this case, the victim is the animal.

Speaking up for the Animals

The assertions that veganism is racist, exclusive, privileged, etc. hurts veganism more than it helps, and these assertions are often postulated by — you guessed it — vegans themselves — the peak of vegan apology. Had I let myself get sucked deeper into guilt and apology, I’m sure I would have ended up there, too.

More than 200 million animals are killed globally every day (this number only includes land animals) for our taste pleasure, and I wasted way too many seconds, minutes, hours, and days, playing into peoples’ delusions for fear of giving offense, while animals are sent to the slaughter.

If being a vocal advocate for animals — and challenging people’s long-held beliefs makes me militant — then so be it. I’d rather be a militant vegan than a vegan that apologizes for it. 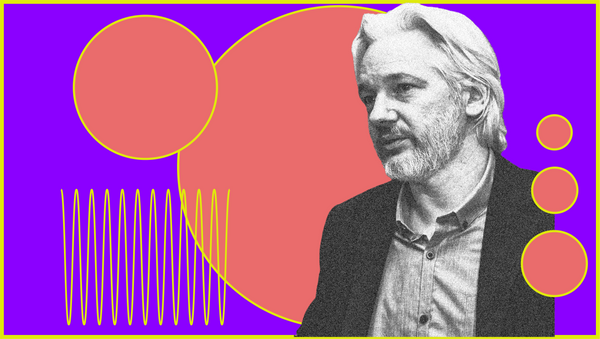 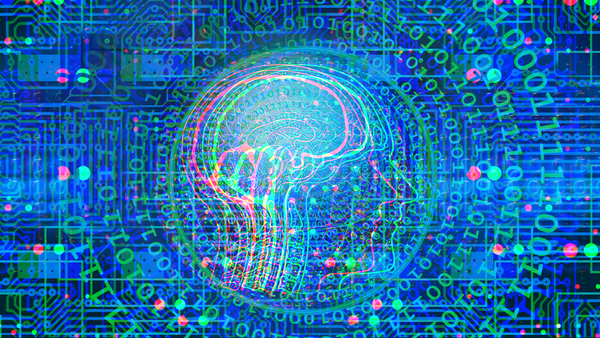 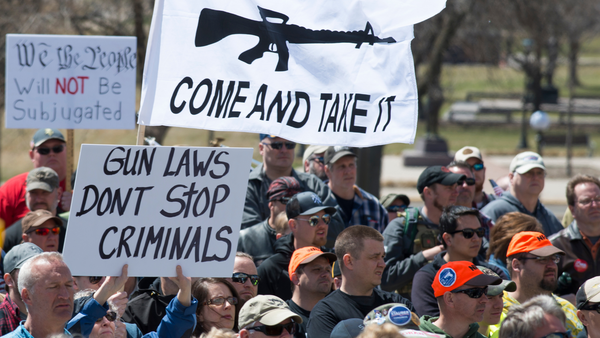