In 2008, when the news broke of Obama’s presidential win, I was overseas at a bar, in the company of a few Americans. Although I was young, I still vividly remember their visceral reaction to Obama’s win. There was a lot of screaming and crying and incoherent rambling – it could only be described as something akin to a Pentecostal revival, in which devoted disciples lose all control of their senses. They weren’t the only ones celebrating: soon after Obama took office, people all around the world expressed a more favourable view of the United States.

Despite still learning my way politically, I understood how monumental that moment was: Barack Obama would be the first African-American to become the President of the United States – and he would be the president to end George W. Bush’s cycle of terrordom.

Still, a part of me was taken aback by their overzealous reactions, though at the time, I wasn’t able to articulate my feelings on this phenomenon.

Then over the course of Obama’s 8-year reign, it became clear that his extreme centrism would not disrupt the status quo. While Obama made some gains in domestic policy initiatives, his pragmatic policy-driven approach was a far cry from the hope-and-change rhetoric that reinvigorated millions early on in his presidency. Even he admitted his approach to domestic and foreign policy would make him a moderate Republican in the 1980s. Many felt betrayed by this perceived bait-and-switch: from hope and change to compromise and capitulation – that was the modus operandi of the Democrats – and of the political system itself. Of course, he turned out to be flawed: good on some promises, less so on others.

And this Democratic disappointment persisted well into the next election. It was one of many reasons why Trump, a symptom of the U.S.’s worst flaws, was able to seize the presidency in 2016.

In the wake of Joe Biden’s presidential win, I was transported back to that moment, once again witnessing the same phenomenon – but this time it was more amplified.

In her victory speech, Vice President-elect Kamala Harris, called Joe Biden a ‘healer.’ Some proclaimed “Humanity has been saved!” Avaaz, a petition sharing site, circulated a ‘Goodbye Trump’ letter in which people around the world could sign. Despite not having a clear purpose, thousands of people have added their names to the list – and more continue to do so as of this writing.

Then there was CNN commentator, Van Jones, who couldn’t contain himself when it was announced that Biden won. He cried on air while delivering a monologue, blaming Trump for stoking racism, despite praising Trump many times during his presidency, including weeks earlier when he said that Trump did “good stuff for the [B]lack community.” Jones is clearly an opportunist, but not the only opportunist we’ve seen.

Some Americans claim to suffer from post-traumatic stress disorder because of Trump, or “Post-Trump Stress Disorder”; others expressed relief at a return to “normalcy” – an odd statement considering the “normal” state is what created the conditions for Trump to win in the first place. Even otherwise reasonable and rational voices were blinded by the spectacle. One such example is Spiked’s Brendan O’Neill’s article reflecting on the election. O’Neill demonstrated uncharacteristic levels of patriotism, despite being British himself. Brendan writes, “We should be bowled over by the hugeness and momentum of this act of American democracy.” He added, “In recent days we saw American democracy in action. It was wonderful to behold.” While O’Neill did make some poignant observations, it was overshadowed by his blind optimism, which subsequently clouded his analysis and overlooked an important fact: there was no momentum in Biden's win, quite the opposite, Biden won by a slim margin – this fact is more revealing and warrants its own separate analysis.

Celebrities were especially generous (and self-indulgent) in their appreciation, with some declaring that Biden and Harris “gave the world one of the greatest acts of kindness and bravery humanity has ever seen.” Some people have even claimed to start believing in a higher power. Novelist Stephen King fulfilled his daily Trump-tweet quota, tweeting: “You lost, you miserable self-entitled infantile fucker. Concede and get the hell out.” Richard Dawkins’s reaction is perhaps the most revealing, because it shows how even the most educated and intellectual minds engage in political idolatry. Dawkins tweeted:

People were already letting their guard down in exchange for blind devotion and unwavering loyalty. Already we are seeing the foundation of complacency and willful ignorance forming. Anything bad Biden might do in the future will be disregarded in favour of an idealized version that his supporters have created in their minds. These parasocial relationships, in which one person invests heavily in someone else, while the other party is completely unaware of the other’s existence, are increasingly more common in the political sphere.

In the case of Obama, his supporters were willing to turn a blind eye to his unsavoury policies (more notably his foreign policy) in part because they were starstruck by his charismatic persona – he often exuded a sense of calm, confidence, and humility, and it didn’t hurt that his speeches supported this point of view.

It’s no secret that the executive of the United States comprises of a revolving door of neoliberal mouthpieces who capitulate to corporate interests, yet upon taking presidency, Obama successfully shifted this narrative; he wasn’t like those neoliberal mouthpieces. But in reality, he was just a spicier version of the status quo; same politics, but with a silver tongue. And once again, despite 8 years of blinding hope following by rock bottom disappointment under Obama, people quickly forgot about that time period, and professed their loyalty to Biden in one fell swoop.

This continued narrative that pre-Trump America was somehow 'acceptable' or even 'normal' ignores the fact that pre-Trump America was just as much bought and paid for by neoliberal architects as the Biden/Harris era will be; the difference is that Biden/Harris will be much more covert in their backroom dealings, which is a far greater danger to all of us, than Trump's overt idiocy and buffoonery.

Another element that mustn’t be overlooked is that the Trump campaign has made significant gains among Black, Latino, and other marginalized voters, more than he did in 2016. In a time of racial reckoning, this information is perhaps more critical in understanding where actual voters stand and why. There are many ways of interpreting this information, and engaging in political idolatry leaves little room for this type of much-needed reflection and analysis. Instead, Trump voters are demonized, shamed, and dismissed even though many of them come from the very same groups that woketivists purport to defend in their activism.

We need to hold our leaders accountable and keep them in check, especially in these transitional moments. We must let them know we are watching, and that we are expecting them to keep their promises – celebrations are fine, but they need to be supplemented with reflection, critical thinking, and foresight. 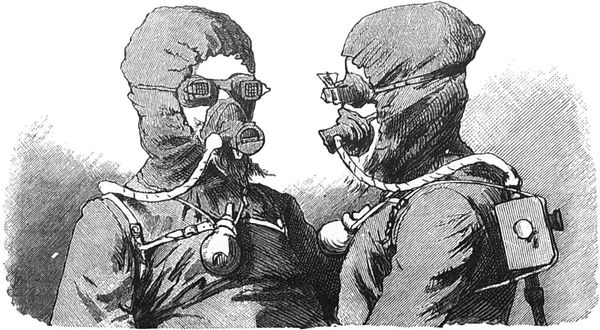 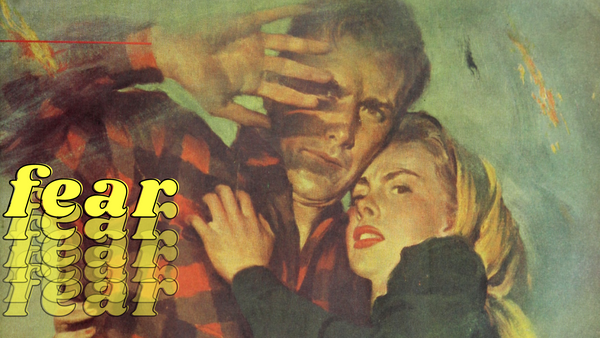