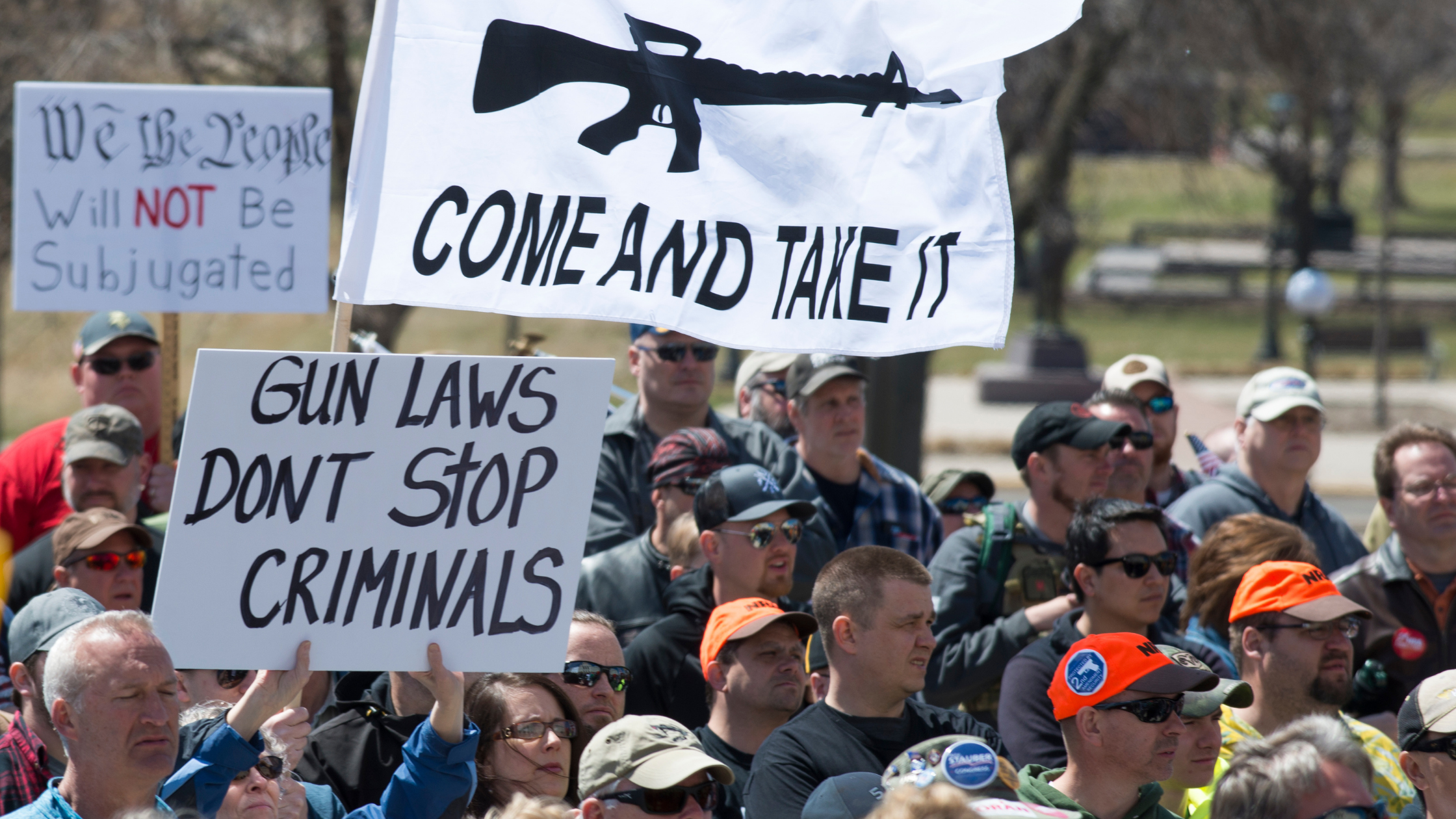 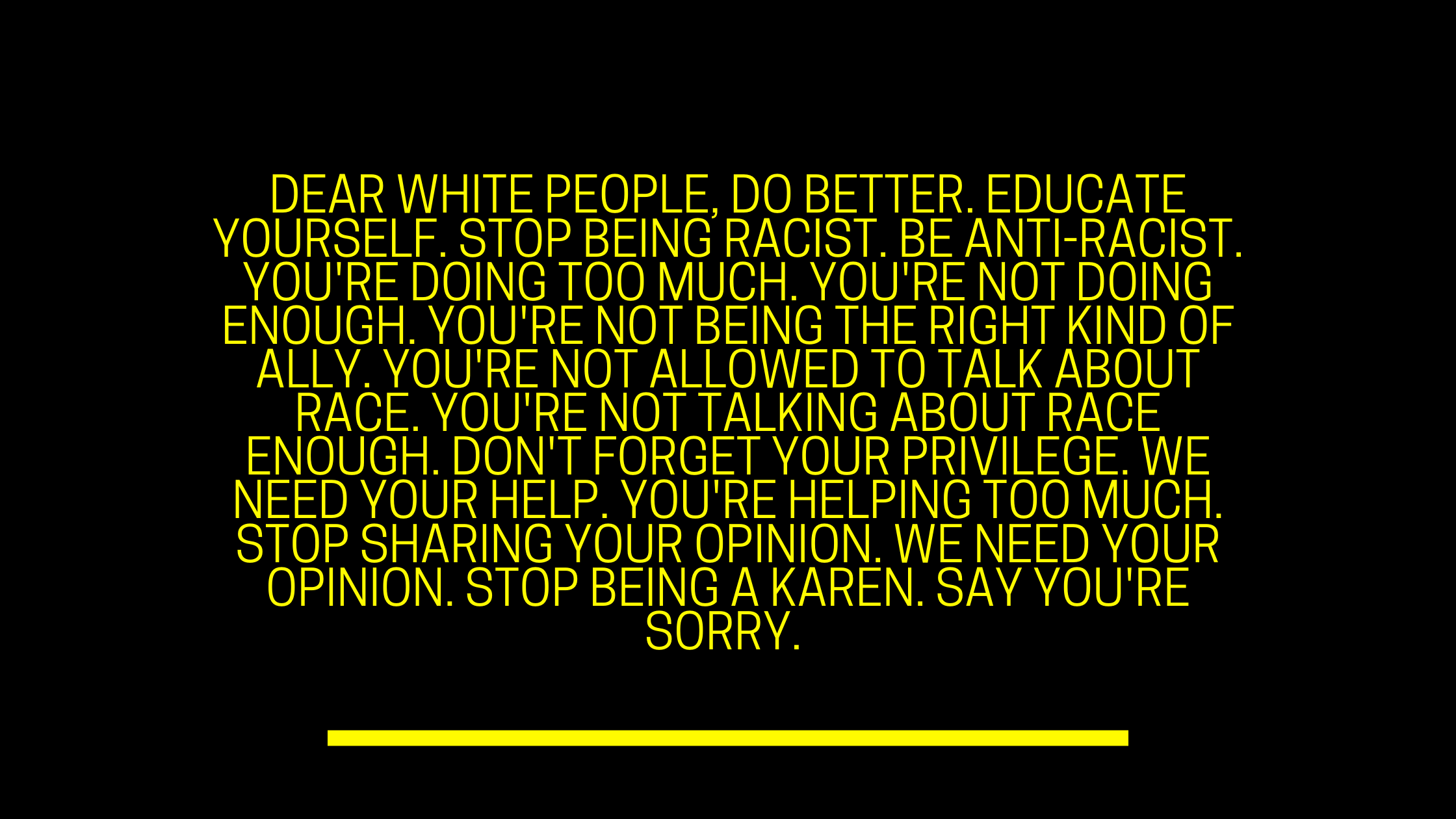 Let's set the record straight: 'Dear White People' articles only serve to get clicks and agitate: both of which do not bridge gaps, but instead lead to further division. 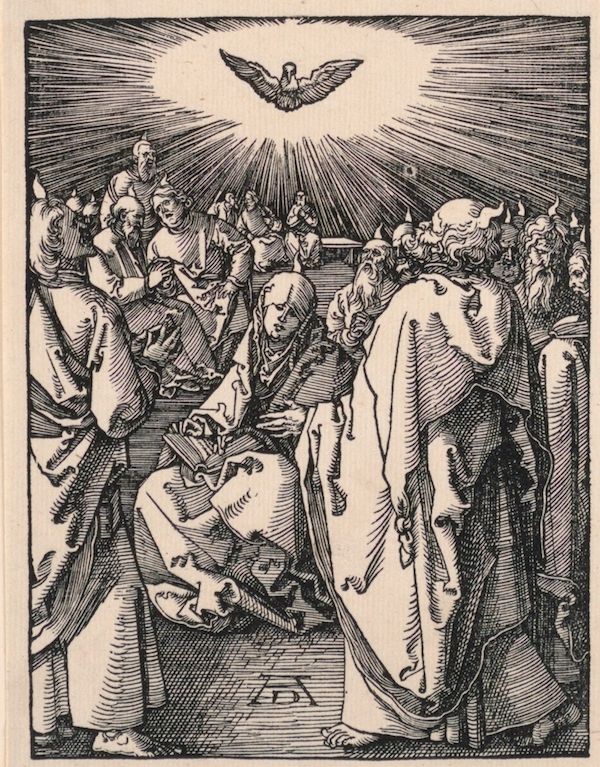 In 2008, when the news broke of Obama’s presidential win, I was overseas at a bar, in the company of a few Americans. Although I was young, I still vividly remember their